Where is there Evidence for a ONE System?

The Doric Mysteries bring us closer to the View of how the Constellations were made and a consideration of Virtual Machines that helped to make our original universe.  The patterns there make us believe that it is a pattern of Adaptation to a new system of Quantum that we are embracing. 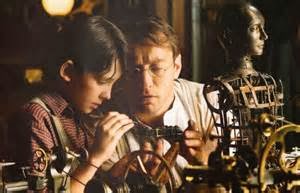 Did anyone ever see a robot put a man together?  We are pretty certain that a lot of the attributes of human beings are processor based and come from a server.  But the composition of a human being is so intricate that we know that extensive planning and research went into generating the human species.  And we consequently believe that a lot of planning and research has gone into adapting the human species to the next advancement in quantum.

Studying the Map as a constructive tool of the Greek Myths brought us closer to seeing a Universal System,  Instead of seeing random activities we began to see an order centered around an imaging and sound based system.

PAST:
From story-telling we know that mythic giants as they are called, were paired with anamorphic tendencies such as animal based characteristics allowing them to be stronger and faster, with a number of profitable properties borrowed from horses and other animals.  This idea often brings people to the conclusion of a mixed character bios and malformed intent.  These properties as in the personification of these myths can be effects rather than specific genetic manipulations.  But the idea of active intelligences working in the constellations is not far fetched in that participation in design attributes would allow for complex arrangements and movements, otherwise impossible.


FUTURE:
Changing to a META based system that is engineered to be a  -flat cloud- virtual glass quantum cube- in QLD format is quite a shift from Continuum strategy to Time and Motion Strategy.  No one may have realized yet the number of iterations required to capture Time and Motion relative to all positions of the required scope parameters.   META Materials may change the consideration of the way everything works. 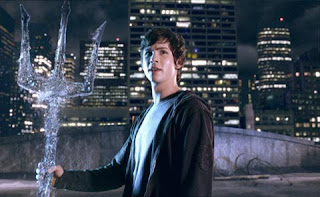 We found this requirement for re-composition as one of the agile features of the new world. This extends to the bios as well, since the bios and the environment have to be compatible. So this brings us to the Prometheus debate and additional consideration of the Server.

Next: The Prometheus Debate is Prometheus a person or a computer programmable memory?  We should know that everything regarding the complexity of the human person is not as simple as a card or a chip. But everything is personified so we can look at these ideas and understand what changes may mean. Prometheus is the means by which the reimaging process of the human person is derived which is in the atomic nucleus of the cell and the chains which occur that refresh the basis of all earthly elements.

Listening to all of the anamorphic properties that could be assigned to a META state is an interesting series of propositions, yet it is apparent that this universe is comprised of an inefficient and old technology that is superseded by the more advanced QLD composition. 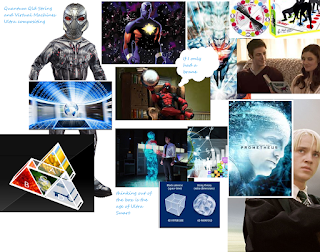 
The Dorian invasion is a concept devised by historians of Ancient Greece to explain the replacement of pre-classical dialects and traditions in southern Greece by the ones that prevailed in Classical Greece.


People have Ideas that Connect...