Blowin' in the Wind: a response to change


Do you have to be an expert to write about change?  The National Academy of Sciences says "No." 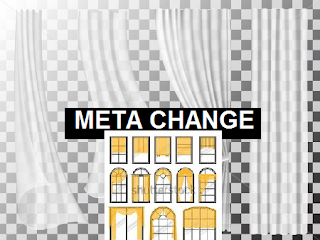 What is the right role of Media in Scientific Assessment?  We think it is based on Technologists opening the door to the quasi-application of emulation and simulation models.  But how will these ideas be communicated?  To be discussed next...

Although this alternative system of public communication is already forming, it is unclear whether it will finally supplant or merely supplement science journalism (70, 78, 79). Some expect that science journalism will successfully transfer to the Internet, leading to online versions of well-known news media, adapted to the characteristics of the Internet (e.g., interactivity, hypertext structure, and multimedia). Others point to the current economic crisis of many of the “old” journalistic media, and expect that direct participation of scientists in social media, science bloggers, or “citizen journalists” can successfully replace classical journalism. http://www.pnas.org/content/110/Supplement_3/14102.full

When old structures are replaced by new ones, we can waste a lot of time arguing about things that really don't matter anymore.  This may be one of those times to step back and take a look.

What is market simulation in a period of rapid technological development?  That is a new equation we have to be willing to work with.

We find that a progression of 72 reveals two conditions within theta:  62 and 82.  Working with branches has taught us that 62 will take us to the field condition.  And 82 will take us to the door.  If we add another 10 and move up to 92 we realize that scale is a condition that needs to be addressed. And likewise down to 52 we are getting to the ground state.  Branch thinking gave us a metric alignment that began to speak volumes about architecture, form, structure and interactive concepts.

We learned in the building industry that the substrate is very key to the level.  It just so happens that Green Technologies might be best delivered through the substrate.  And it also may be true that the Market Derivative for the New Economy may exist within a simulation model of the substrate market. (In other words, the still undeveloped or emerging Market.) 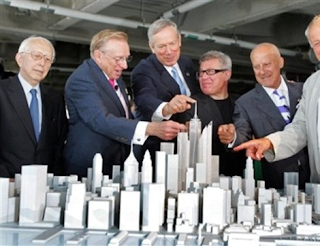 Suddenly we were forced to admit something:  we may be looking at the Big Apple the wrong way. Transit or Transition may be taking place on a level that we need to start pursuing, before the competition even knows its there.

Regression related to cube performance is found within the range of 57 through 59.  Area 51 is the flat end.  Interpolations from 911 reveal a Pascal Advantage in prognosticating change.  Take a look:  http://quantumve.blogspot.com/2016/12/securitization-in-qve.html

See that's the nice thing about having a step-sister.  She knows the difference between a Gap and a Pit.  The Gap needs to be engineered, and the pit is just the change in the aqueduct.  Why fight the Boolean Cube? Be willing to keep in step.

A type of watercourse
• Aqueduct (water supply), an artificial (man-made) channel that is constructed to convey water from one location to another. This can be made of canals, pipelines, inverted siphons, reservoirs and tunnels
• Roman aqueduct, water supply systems constructed during the Roman Empire

Tell HIM that HE doesn't know how to make soup?  I don't feel qualified!  REMIX

Read also:
Can the Stock Market deliver the Matrix Solution? 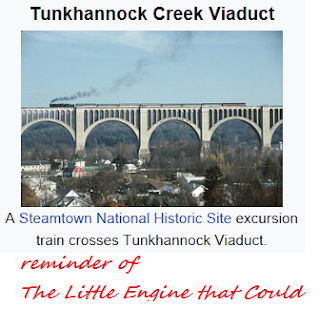