Connected Thinking: the Future of the MicroDot

How did we go from MegaLith to MicroDot in ONE giant leap for mankind? 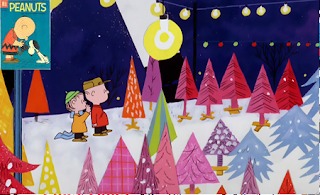 If the hands of time
Were hands that I could hold,
I'd keep them warm and in my hands
They'd not turn cold.  continued...

Is there any reason why time should become disconnected, or lessons learned do not extend well past childhood?  There is only one reason for that:  it is the belief that these things do not have lasting value.  But we intend to prove that they do.

When the format or the form of something changes, it usually takes a turn to a new adaptation.  For instance, Brownie cameras advanced, film turned to a digital image, and the dots can become much smaller.  In fact we can engineer the microdot.

If we don't extend our research to learn about Brownian motion, we may be missing something called micro-movement and programmable matter.  Is it scary?  It is no more frightening than a silly Abbot and Costello movie.  When you find out how things are done the fear generally goes away.

Therefore, and with calm self assurance we say:  when you learn to connect the dots the picture keeps changing.  Once we were told: you seem to be experiencing a schizophrenic dysphoria.  Well what does that mean we asked:  you can not connect your experience with reality.  And that was a very clever way to say:  extend what you know into the realm you don't.  In other words, with the right LENS the VIEW will improve.

Now we admit when we were young we kept trying to look through the same lens and get a different picture.  You have to change the LENS, turn the view around and follow the TEACHER.  Just like on Twitter or on Facebook people may wish to follow an individual, we only follow ONE.  We listen to others with a partial view, but we follow ONE. 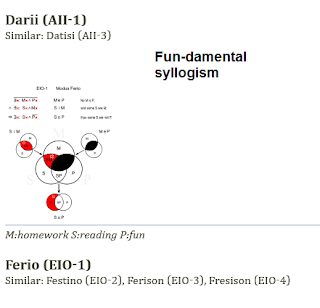 Now in doing so we have drawn a map.  But we don't stop drawing the map because we ran out of paper.  And we don't stop connecting the dots because the levels get deeper or higher or broader than we are capable of thinking.  We keep working on it.

Our hands have never turned cold, we have never come to a place that we didn't acquire new and interesting information leading us to understand the future requirements and be able to build on that scope, even before others arrived.   In fact, we see things on television that HE told us about 20 or 30 years ago.  IT informs us more than it did then.

Last night we were watching a documentary on Uranium that we may have seen before.  We did know about this in advance.  (It's not helping us at all, but it demonstrates that the dots are forming a pattern that we follow and recognize as a branch to the future.)

Small nuclear reactors, funded by investors like Bill Gates, are emerging in the US as cheaper, safer alternatives to traditional nuclear power plant designs

The name of the technology gives a good clue to its distinguishing characteristics. Unlike other nuclear reactors that usually produce about 1,000 megawatts of carbon-free electricity, the small modular reactors, like the ones Utah is planning, are designed to be a fraction of the size at 50 to 300 megawatts. Rather than using electrically operated pumps and motors to circulate coolant and keep the core of the nuclear reactor at a low temperature, as happens in traditional plants, small reactors use no pumps and motors and instead rely on passive means such as gravity and conduction ­­to cool the reactors.

This is called SMALL FORM.  And quite frankly, that is what we are pointing to in the first place.  The fact that the form and the architecture of everything is becoming smaller.  But we happen to be pointing out a few leagues ahead of the time. 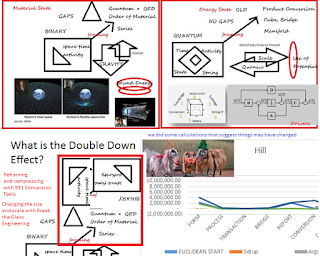 If certain people continue to believe that you can run a world on robots, they will build themselves a wall from which they will not escape.  People not considered IN are being cared for whether they realize it or not.  So they might as well give up their In-posturing, they don't hold the button to the future.  They don't even own the card.

The Owner of this World considers that point of view to be imbecilic.  Intrinsically persons should have access directly to their functional requirements. Here is where life and theory differ.  People can only work in a specified field and in a bounded domain.  And by people we mean everyone.  But to level the playing field we wish to point out that bounds and scope can change. 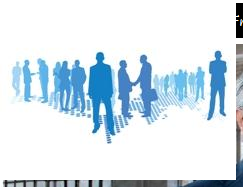 In the meantime, the work that is the world continues.  And that world of inclusion will break through the wall to the META world without endangering itself.

Hand in hand we'd choose
The moments that should last.
The lovely moments that
Should have no future and no past.

There are a lot of people in this world that Know what REAL meaning is, and they do what is sensible.  Our domain consists of that position that HE upholds.  If HE is taking time and motion apart in the way that HE has shown us, their world will come apart. 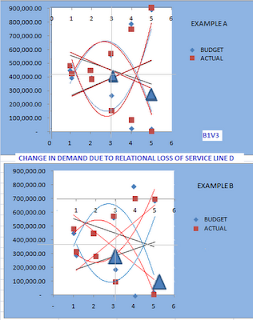 When we first began our excursion into META graphics, we noticed that people often don't put the downside case symmetrically with the upside case.  Consequently, when the winds of time shift, the bottom tends to drop.  Quonics and manifolds are mind bending to some, time lending to others and the placeholders for tomorrow.

The summer from the top of the swing,
The comfort in the sound of a lullaby,
The innocence of leaves in the spring,
But most of all the moment 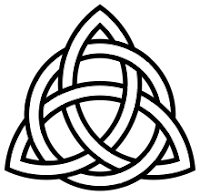 When love first touched me!
All the happy days
Would never learn to fly,
Until the hands of time
Would choose to wave Goodbye.


We've discussed Time States and Green Technologies, even Swinging from a star;  Everything from the Quantum Walk to the Cube to the Manifold delivery system, we've shown crystal lattice (crystal states), diamond mining and production in 8 d's.  But the ONE thing we can't show you is what love is.  For us IT is a shared affinity.  And more than that it is the passion to enjoy adaptation and to share that joy with others.  IT is tomorrow and we love the fact that you will join with us, in the context of what is to Be.

Looking at old forms with a new view, lets you enjoy them once again!

Posted by The Small Business - Thinking - Blog at 4:06 PM