People have Ideas that Connect...

Does Citizen Kane get the last word? Not if Wernher von Braun is right.  Does Emulation solve real problems?  We proved the effective use of Quantum is the use of QLD by interpolating and emulating the results. IA did not. A double factorial Proof!! 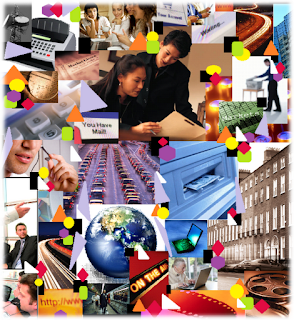 There is nothing about the past and nothing about the present that says that people are not the better computer.  In fact, Wernher Von Braun suggested it when he said:  it's the only computer mass produced by an unskilled workforce.  And more interestingly:  nature always adapts.  We always see that as an adaptation that increases functionality.

What makes people most valuable is that they have an intuitive skill that comes about between something called a mind and a heart.  And when they use that skill to make relational change, it can surpass anything of a computational nature.

Lately we have been communicating about the Quantum Cube.  We think it is the adaptational change of the future.  Will it change what and who we are?  It might, but we expect it to increase the leverage value of human capital. 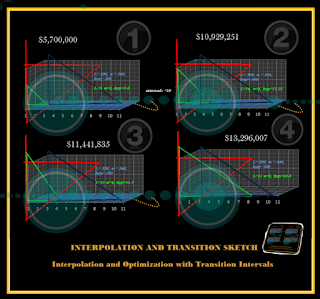 We noticed that people can do many complex types of interpretation and inference.  In fact we noticed this before there were computers.  If we asked some managers how to increase business in order to make a transition in the company that will grow it like the above graphic suggests, they could write out a business plan with the best case scenario.  They know how to discover new ground, innovate a new product, see a better path to fulfillment, sketch some new ideas... 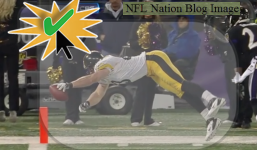 Given the Goal, they find a way to capture that conversion.  It takes more than one kind of intelligence to do that.  In fact, it takes a whole team.  And it starts with a kind of playbook: 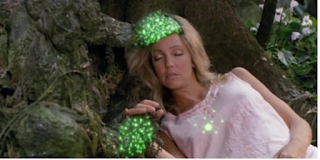 Discovery in emulation can generate interest in the insular value of Green Technologies.

However, thinking in Quantum is a very different set of rules and principles.  For starters, we need to see columns in two positions. And we need a registry that acquires both sets. Why should we emulate anything this complicated?  The composition of the quantum cube on a small basis is similar to the large scale organization. 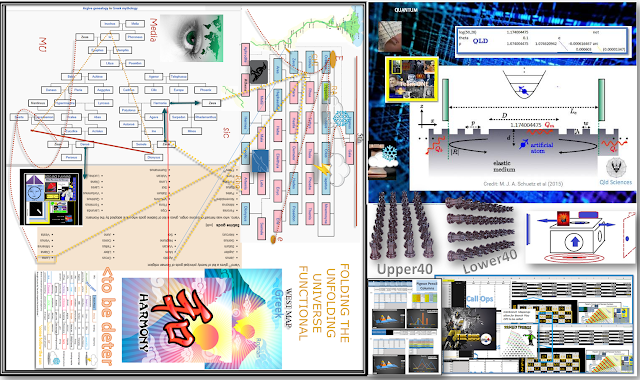 When an emulation is given, you can't believe the poster, you have to dig into the content.
For example:  How did Barry Allen ("the Flash") defeat Scudder ("the Mirror Master")?  Actually it was a combination of his idea of using Particles and Caitlin's Frosty Cap that did it...  We like the artistry of The Flash but need to remind the reader that it is QED content.

Barry ends up trapped inside a mirror by Scudder. Caitlin secretly uses her emerging ice powers to help Barry free himself from his predicament (but that's not all that happened...)

Does it matter?  Yes, scientifically there are ideas in storytelling.

Don't let the entertainment value obscure the STEM facts. The bios factors are one part of the problem, but the other part which is Time and Motion is just as important.

In fact the application of the attributes of the Greek and Roman Maps are anything but adventure; it's pure programming.  Thinking through Scientific applications is challenging. 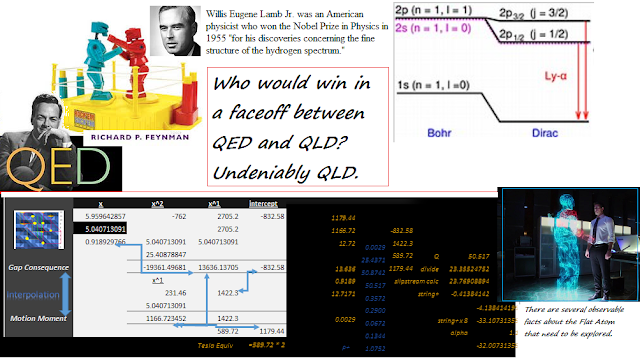 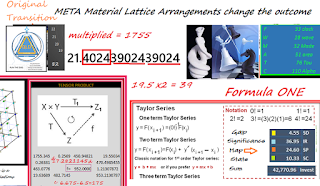 Ice powers may be the Tensor Relational Grid that enables Virtual Glass. (Related to the Virtual Server...)  Virtual Glass is the way everything is made in the future.

ART has a STEM Value in Engineering

Posted by The Small Business - Thinking - Blog at 4:55 PM