Changing Fields is more than Frame


Repackaging the Future is as Intuitive in Framing as it is in Content; Reaching into content and applications to have the unabridgable right to determine solutions to external complex requirements is a no-no in a cookie jar community... 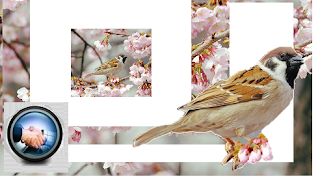 The Past does not reveal the Future

After considerable effort in unloading the content of production volume we started to consider how many different ways content can be used when it is unpackaged.  People have the mistaken impression that they will become useless, senseless, or misused in a different setting in the future.  We have been examining the goals of the ONE System to discover that the Future is nothing like the Past.  People are always wrong about the Future, and no one ever can predicate the Future on the past because of the level of adaptation that generally is configured next.  So we have taken the stance that it is better to listen no matter how we feel about the way things are.

If the bird in the picture above were sitting in two separate instances, would he be able to be consciously aware of two concurrent sets of circumstances and be able to resolve which case was the prime case and find a resource?

We believe the answer could be yes dependent upon:

1.  How is the prime bird connected to the separate instances?
2.  How are the instances layered and is he able to move between layers?
3.  Can he pick between the content presented to him from branching to arrange a better content?

If the answer is yes, the following things are very interesting:

1.  Time becomes a feature of an application that can be arranged
2.  The Intelligence of Persons is used to choose and deliver content in new and exciting ways
3.  A flat format does not stop or hinder dimensionable content.
4.  Persons can clone themselves in order to pass thru content
5.  The ONE composition enables the field to be defined in multiple subsets
6.   Frames can be arranged in different manners to make an actionable figure come out of the background and become interdimensional and interactive.  This is also true of machine compositions.

This becomes a working tool not a mindless preoccupation as some might suggest.

How can content be arranged and packaged to open in the correct format in a moving field? 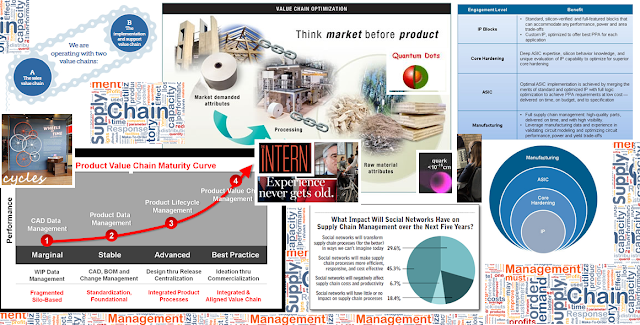 There is plenty of reason to think ahead of the market.  The market does not own nor does it consider what new markets may be comprised of based on new sciences or technologies. Can a person ride 6 cycles at once?  It may be surprising how thinking can be combined and processes can be viewed in  the future.  There may be much more to process integration design than we ever imagined. And in fact the value chain itself may sponsor more than two manifold theories.

Moving and opening content within the realm of subscriber services has become an interesting topic.   While vertical integration was far too complex in the early stages of industrialization, many other aspects of products and markets were revealed when content was broken down into multiple subsets.  New markets opened which had far reaching consequences.  The way of life for people improved over time.  We now live in a much faster age with rapid response capability and multiple trained resources. 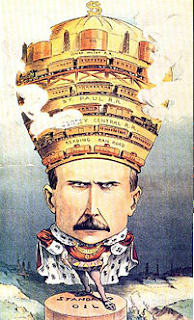 We also noted that another serious dilemma of the Standard Oil scenario was that just because you are the major and dominant product you cannot control the delivery mechanics of infrastructure so that everything operates in your domain.  The fact that everything broken down into smaller functional blocks worked better was simply a tenet of Power Intelligence, which is like saying the stakehold does not represent your individual interests.  This suggests that from underneath lines are redrawn and reapportioned.

So in the new scenario the following things may be true:

1.  Markets are digitable components
2.  Markets can be shifted to find subsets of deliverables
3.  Reaching into content and applications to have the unabridgable right to determine solutions to external complex requirements is a no-no in a cookie jar community.
4.  The speed with which composites occur is equal to the demand.
5.  Moving cubes is different than moving content, but both may sponsor a new unpackaged and reframed reality.

The theory that people would not know what they were doing in quantum content rearrangements is ridiculous in the face of processor capability.

Let us suppose that the bios and the environment are reconcilable to immediate and rapid refresh.  Let us also suppose that tools and gear are as rapid and not harmful either.

Then we can see how multiple manifolds can produce and refresh variations of content for multiple subscribers.

When systems are arranged correctly no one takes your freedom away, in fact, more capability and interest comes your way in the form of opportunity.

But how does it get repackaged to perform in multiple ways for numerous subscribers.? One way is to clone and reframe the package. Another way is to layer digitized markets to subscribe from one another. 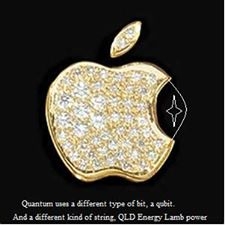 At one time we may have thought we were placing our star at the top of a tall pine.  But time shows us that our star is just the window to another branch on a different day in the future.

So we shouldn't fear the future, unless we keep trying to package it like the past.  It will never be the same.  Quantum brings with it a new marriage with source. It's not Grandmother's bicycle anymore, but it can work just as intuitively with solutions.


Posterity and IT's Ancillary View: an Overview of ...

'It's a new day, it's a new way
And I fly up to the sun' Una Paloma Blanca, Baker

Posted by The Small Business - Thinking - Blog at 4:19 PM