The Matter at Hand: Prometheus and the Future

The Quark String Bios is devised in a new Quantum State to have both permanence and sustainability while devising both an active state and a stronger subset of intelligence in combinations with others. 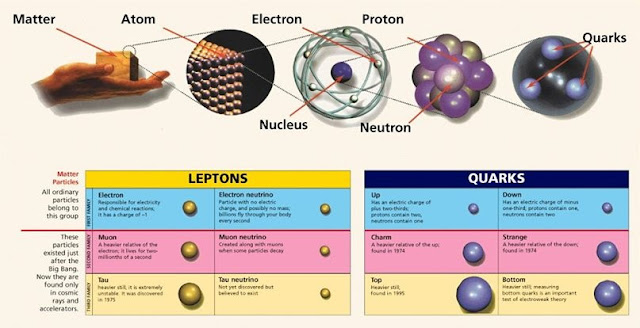 When we look at the classical relationship of matter to the components of ordinary elements we can see that the parts taxonomize to a particle format called Quarks. The electrons which are the charging component of the Atom rotate around the shell and activate the nucleus.  Matter is comprised of these components and unfortunately does not retain a permanent stability in the universe. All of the cells of matter break down and deteriorate.  This is an unfortunate result of radioactive decay.

The position that the Owner of the Universe has taken on this subject is that the best form of bios is one that will not break down and should be at the lowest level of particle formation where it will not decay.  The idea of a quark matrix composition (one up and one down) is based upon the idea that time and motion can be guaranteed by a string based on an empty 'hydrogen'^ shell packaged with the composition necessary to sustain persons in perpetuity.

^flat shell construction for individual meta state is not really defined for general knowledge and is not discoverable.

As we have understood this, it is based on a protein synthesis and an additional photosynthetic reproduction of imaging that is continuous.  This idea is briefly described in simple terms here:  nano layers provide a kind of protection and it is built in a thin shell.  This protection is more than a space suit, and requires numerous applications.

But the Shell package contains the elements for protein synthesis which are introduced into photosynthetic cells via the lattice arrangement.  There are no longer any active nuclear components either within the system itself (environment) or the personal bios arrangement. 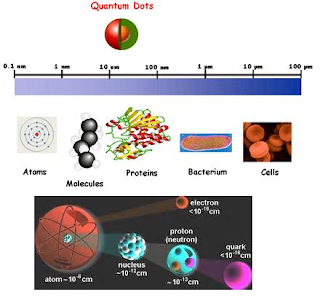 The requirement to build up and to break down with the system requirement is an agile adaptation that ensures that everything can be sustained at its lowest level and build back up to its highest level without any deterioration.   Persons are carried in a small embryonic shell similar to their actual birth process within a server and Processors are used to build the individual to a ready state to combine and work with others in an active state.  Persons have privacy but will rarely seek it since their primary goal is one of a collaborative state. 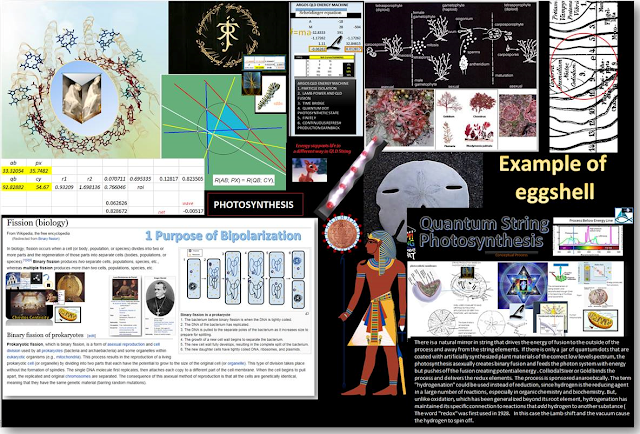 We have used some small ideas to bring together some of the theory of this.  People are already programmed in this life in various ways such as to grow, to learn, to develop according to patterns, and their thought processes are often guided under normal circumstances.  This idea of having adaptive learning programs is not difficult to follow or intrusive on a person, they simply think of their life like school, work and play as they have been guided in life. In the future, being dormant is a rare state as they have energy all the time.  If they had to leave the state where they reside to move out of the cube frame to work, they would have an autobody for protection and never be lost or disconnected from the main system. (That would be as extreme as leaving the earth would be, and most are not so required.)  We understand that the appearance of the person can be self determined.

People however are no longer in the same format as they were, since they can accommodate more than one work task at a time and are combined in a group with the ability to think and act together. The theory of time and motion in the META State has been discussed at length.

What we had found to be most important in this entire subject was the type of materials used and the idea of the Virtual Machine being compatible with the bios of individuals, and able to utilize the format to combine and to work with cubes as the source of work, play and study.  The theory we were taught was based on the re-packaging of the universe in different types of quanta arrangements and we have described much of this in our blog.

The idea of a small string based bios that is directly regenerated from the rho formation of electrons using potential is a well known topic socially.  The Quark valence strategy is based on qubit formation in Quantum Systems.

The ability to build at the particle level, generate new META glass and build objects and generate productions has been discussed at length.  Everything is dependent on the relationship of tools, gear and cube components, more likely compatible with customized lattice development.  This is a well shielded state in a transformative set of conditions. 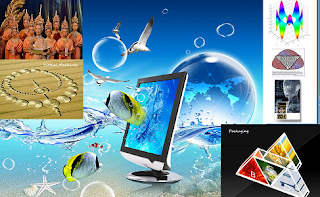 The current level of sophistication in human technology does not embrace a full quantum capability and is not capable of picking up enough points to operate a system like our world.  The format is wrong and the packaging is incomplete.  But the idea that people could operate virtual machines or build in a flat spectrum with tools is presented, with the ability to see inter dimensionally. We are showing a crop circle as an idea of a tiered virtual machine.  There are no Lithics in QLD.

Future Context: The system is based on QLD formation and is discussed at length in other blogs. People as we understand this will be living in a different context and not cognizant of this former existence except as a background of experiential knowledge which will be important to life in a dimensionally configured cube.  Everything is experienced as part of the system which comes to them.

What conditions exist that argue that this is a better form?

1.  Encryption characteristics devised by the singular Owner, block both knowledge
of the META basis and the specific attributes carried within the bios
2.  Persons and Objects are in separate compositions once again making strong distinctions
and no one can infringe on the individual's unique domain structure.
3.  Intelligences shared in combined properties allow for much stronger performance
4.  How do we know this is not an abusive form?  We accept that the adaptive investment in an active and participatory intelligence is aimed at a productive goal;  and this productive goal becomes more complex over time. We have also been shown that there is some self determination within this process (after learning) which then opens up the creative dimension and the expressive design aspect.
5.  What has all of this activity here been for, and especially the destructive aspects?  These transitions to a meta format are complex, the requirement to participate in many agile activities requires background experience in a space-time environment, and the complexity of the Quantum production on a level of sophistication takes a good deal of the time.  The change in the Substate of an individual while "here" is not likely to be affected and will perish the old material.


What is the end game of Flat Cloud Engineering?  (What work is being accomplished) next

Where is there Evidence for a ONE System?

Posted by The Small Business - Thinking - Blog at 5:32 AM