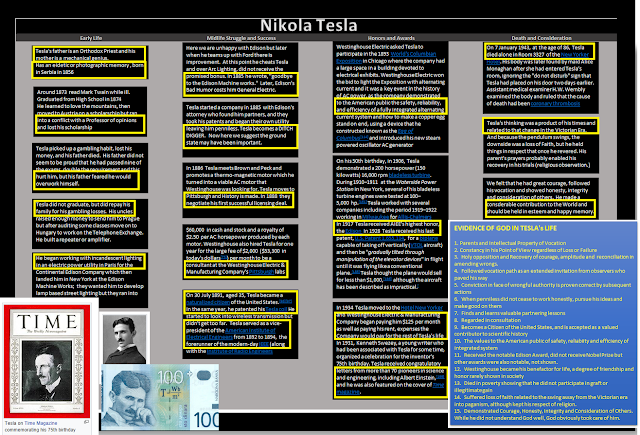 We have brought Nikola Tesla to the forefront of our argument to demonstrate several points about
God as a Builder/Engineer in the World and in the Universe.

We have also faithfully followed Testimony that shows the Faithful Stewards of Works in this World, can become Priests of Creation in the Next World.  And that this is the prophetic Word found in the Book of Revelations. 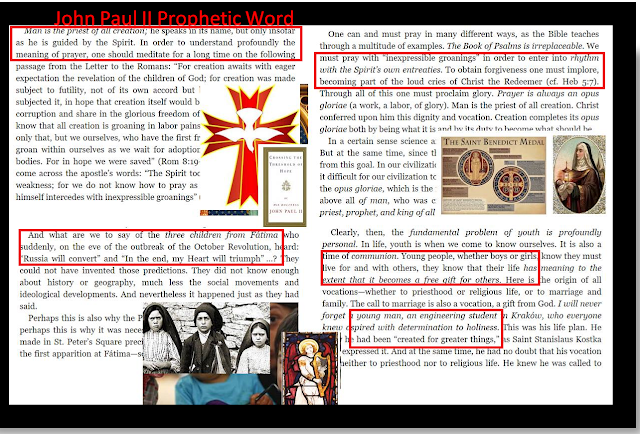 And as we have noted, the final judgment has parameters associated with Stewardship of the Treasury of which God is certain and expects a great deal of America. 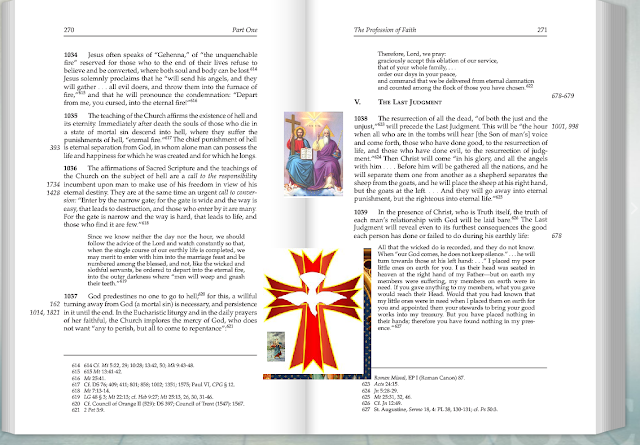 And we have documented elsewhere the faithfulness of our Founding Fathers, and their Stewardship as the faithful example of making the Constitution a LIVING DOCUMENT and the success of our Country's Treasury.  We found that many of the founders participated in Christian Communion and were strength to the others, especially President George Washington. 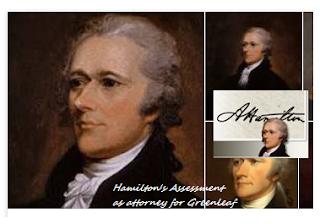 We offer this for your own consideration in participation of  Divine Mercy. April 23, 2017


God raises up for Himself the Sons and Daughters of the New City.  We invite you to discover the Dignity of Man made in the Image of God. 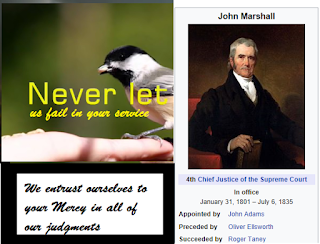 And we are coming closer to a Technological Paradigm 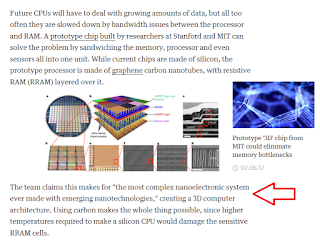 closer to the etch-a-sketch, see next