We have been studying the need for a number of different tools in the Flat Cloud view of Quantum. The things we write about might scare Watson but we are looking at everything as a process that moves across the scope of 21st century requirements.

First, it is our understanding that to make use of Photosynthetic Virtualization (discussed earlier) that the use of a proxy that is below the energy line and able to conform to the extreme requirements of a manifold arrangement is necessary.  We have looked at what the manifold can do, as well as timeline arrangements (not shown here.)  And we are convinced that anything can be made, adapted, changed and delivered in rapid order without the subscriber noticing.  That is a very tall order even in Quantum. 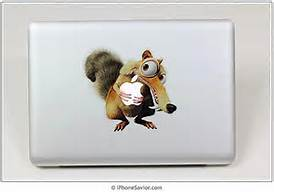 People may believe we have exceeded the bounds of reason, but they claimed that about Tesla and all of his views came to pass in a different format than he was capable of imagining.  In less than 100 years everything he was thinking about has occurred in micro formats.  But in order to redistribute and remap content, we can't claim ownership of the original package.  We have to go to another level of Build!

To work at a very small level in quantum (nanos) we have to be able to use Gear and Tools that correspond to these requirements.  This brings us to the ideas of AI and IA.

This is our blog, so if we want to use our product as an example we feel free to do so.  It's not extremely advanced but it also does not exist as an application.  It needs to become one however, and it is well mapped and documented.  Why does it need to become an application? 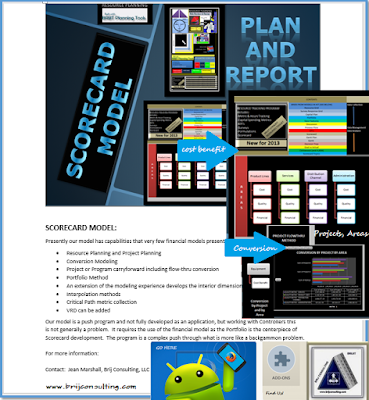 To really build this idea into an application it has to be resolved with AI.  It is a game theory.

Sideways Analysis does not lend itself to programming in an adaptive way.  This is why AI exists.

In addition to needing an application to build out interpolated projects, we need to move onto the manifold with a proxy, or simply put, an IA 6D or 7D configurable android. 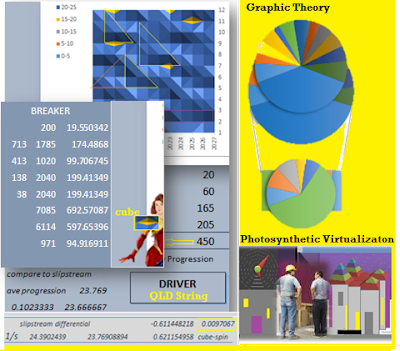 In addition, our Simply Put an Equation describes the entire Quantum based virtual machine-driven configurable city as an edifice that can be driven with the micro dot. And green technologies (discussed in earlier blogs) lend themselves to this idea.

Why do we need to work with this idea of interpolating time and space? 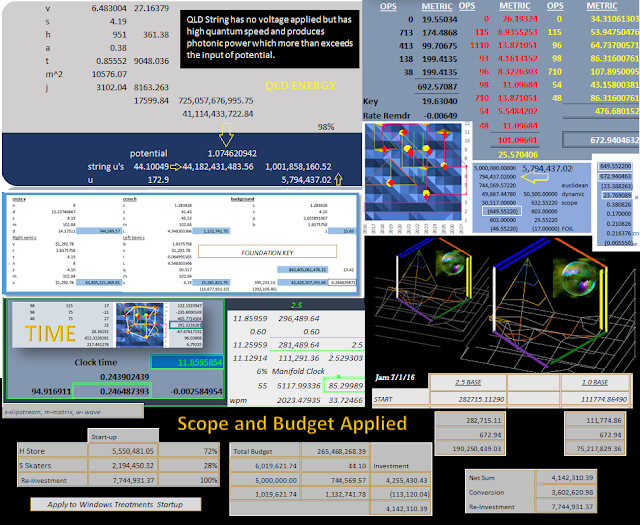 In this example we had used the interior dimensioning product of our Scorecard theory to build out a store and an IA interface called the "Snoopy Skaters."  We had applied a manifold to meet our hypothetical deadline and worked through the problem to understand how this technology could be applied.  We did this on our small Facebook page just to test out the idea.

The "Snoopy Skaters" were an IA interface that explained the product and guided the user.  This isn't a real product it is a hypothetical example of how these interfaces could work with the product. 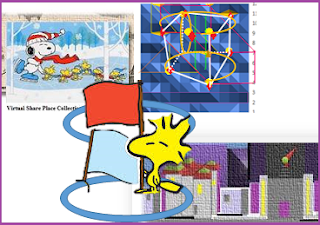 The Theory of this suggests that anything could be made in the Flat Cloud Technology including machines and services.  A subscriber to these configured Productions should not have a disruption of service any more than a person subscribing to a phone app should be disappointed.

This is the direction of the next millennia according to our brand of intelligence.   We want people to think along these lines and to find willing bridge partners for us to move these ideas forward.

Quantum QLD Energy is a big enough universe for everyone.


Why focus on Metrics? The flatter the cloud the better the composition...

Along with IA and the ability to use a proxy, tools and gear we'd like you to consider these brief concepts:

Disclaimer: Blog material is presented as the basis of discussion material and is not to be construed as advice, counsel or education, and may at times be misconstrued if read in a context different than the writer's intent. No portion of this blog has been knowingly reproduced. Any resemblance to a specific company or entity is purely coincidental