How do you build a Digital Power Plant?  Inner Space is waiting to be developed It could be that power generation in general is ready for the next step in quantum digital production.  "Don't stop the world Immelt with you!" In order to emulate IT, you might have to take a C-Cruise, and carve Euclidean Spaces like a Gepetto puppeteer using AI and IA.

No matter what kind of Rook you are even if you own a Pawn Shop, the board is an amazing array of emulated artifacts. In fact, in terms of the Matrix, there are a lot of unpacking that results in repackaging all the time; but it doesn't lack amazement.  What is astonishing is what IT can do!

Let's start by  taking a recognizable series:  Remembering that "C" is for cookies and there are no cookies in the ONE System, let's look at the emulation of the Server and its process. 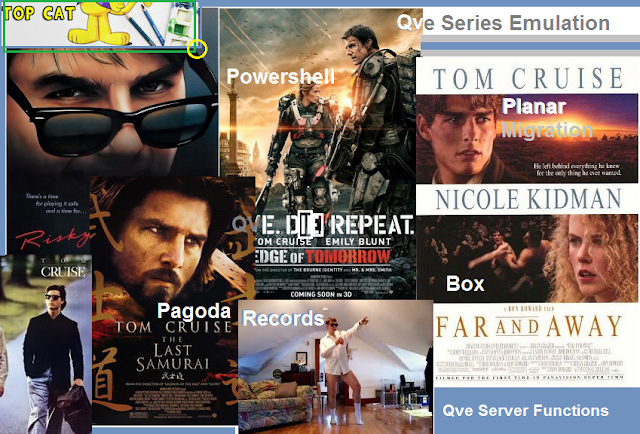 There are some questions that we had during some of the performances that seemed appropriate:

1.  Why did Rita and her counterpart repeat the series in the Omega Machine so many times, and not simply devise an equation or formula to stop it?  It was not obvious at the time, but the emulation of the series was more important than stopping it.
2.  While we agree that everything in this format is like drawing with some colored pencils, we do like learning with emulation because while we tend to overlook the facts they come up again and again.  It is Geodesic thinking and there isn't any of us with enough singular brain power to configure it all.  However, given gear, tools and the right processor format we may work together to produce a more interesting product.
3.  Virtual Glass has properties that allow persons to pass through the permeable membranes of the glass partitions in a flat format.
4.  Productions in the Qve Server are out of the box up to 8d's.   This was discussed at length in our blog series.  However, no one is dying in this, they are simply moving into a series of formats that they already are configured for.
5.  Apparently the Glyph is the amazing configuring iconic source of transitions.  So now that brings us to questions about Toe.  The whole trouble in this is similar to the way "I Dream of Jeannie," was produced, in and out of a bottle by making arrangements.

When distilling emulation you have to keep digging through the ideas and connecting what previously had not seemed to be related material. For example sound engineering is important in pushing out space, and disco might be the best point and push solution.

If you haven't read all of this material read this: Emulation 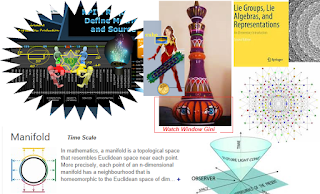 Before you punch Pinocchio remember that everyone has a major part to play in the real production of the Quantum Cube in QLD Energy format.  We are trying to help people think through an emulation series in order to perform a task, or to set up emulations that produce results.  We are not actually running anything. But we are convinced that none of this is about destruction, it's all about Virtualization of Quantum Processes; and building with Virtual Glass in Quantum.  In other words, right from CadCam and Visio/Vizio.


Stay tuned for more about the castle, we will continue writing here...

But who was paying attention when we described the Tesla Foil, the  programmable Quantum Engine (combined applications) and the CadCam production of the car?  why should we write?

As soon as we get a bit bitsy, out comes the next series of complications:  here comes the Geodesic Dome.  Architecture sure is hard.  But Geodesic comes from building in multiple Euclidean Spaces with constructions that are learned and adapted.

geodesic‌ (jē′ə-dĕs′ĭk, -dē′sĭk)
‌Noun‌
A curve that locally minimizes the distance between two points on any mathematically defined space, such as a curved manifold. Equivalently, it is a path of minimal curvature. In noncurved three-dimensional space, the geodesic is a straight line. In ‌General Relativity‌, the trajectory of a body with negligible mass on which only gravitational forces are acting (i.e. a free falling object) is a geodesic in (curved) 4-dimensional space-time.
‌Adjective‌Of or relating to the branch of geometry that deals with geodesics.

The smaller the object, the more navigational the curve. Quantum speed can be gauged to the speed required to manage the navigation.  So we are back to Formula ONE.  But please notice that Servers are a Castle and a Castle is a grouping of keeps or columns. The bridge connects the keeps and the Cubes are relational, nestable and productive.

This is the Theory that we are considering in Qve.  The Qubit becomes more manageable the smaller the Quantum Dot can be engineered and maneuvered.  But Quonics are the best way to direct the relations of the Server, the Manifold and the Content.  Quasi-quantum will never pick up enough points to make or build anything. (Answer to:  why a Virtual Server?)  and the Castle is the answer to:  why a Virtual City.  It is permanent and sustainable once it is well-constructed.  But it has to be 409, transitional. 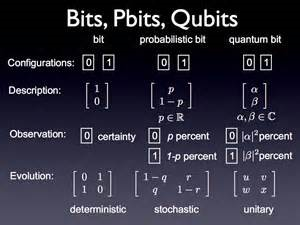 glyph‌ (ɡlɪf)
‌n‌
‌1. ‌ (Architecture) a carved channel or groove, esp a vertical one as used on a Doric frieze
‌2. ‌ (Letters of the Alphabet (Foreign)) another word for hieroglyphic
‌3. ‌ (Computer Science) any computer-generated character regarded in terms of its shape and bit pattern
[C18: from French ‌glyphe,‌ from Greek ‌gluphē‌ carving, from ‌gluphein‌ to carve]
‌ˈglyphic‌ ‌adj 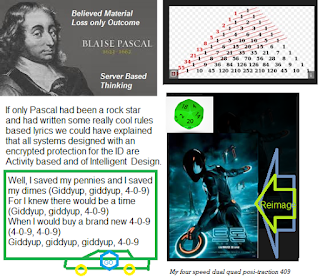 Pinocchio sees a light from far off and follows it. At the other end is Geppetto who has been living on a ship. Pinocchio is shocked to find forty freshly-minted gold coins. Geppetto also returns to health and resumes woodcarving. from the Adventures of Pinocchio, Wikipedia

How do you build a Digital Power Plant?  Inner Space is waiting to be developed
It could be that power generation in general is ready for the next step in quantum digital production.  "Don't stop the world Immelt with you!"


Server Maps and Time and Motion