Boolean Connectives and the Boolean Cube

We spent a great deal of time pointing to Branch Mathematics as a product of a defined set of parameters that correlate the Quantum Cube.

In order to truly use the Imaging theory of Chi to its greatest performance set, we want to continue to make that Chi-ken Soup with the best form of Boolean Cube.  We have in other words created a finite model:

Why is it that we have wandered back over to small business with our Quantum Cube? Compositing META Materials is requiring the ability not only to motivate cubes, but to generate productive cubes and their supporting LENS fields.

What we are pointing to is the idea that Model Theory can also control the field in a planar system.   And this is done by utilizing composite META Materials which support the type of search or scientific work being performed.  The idea of QLD Energy in Qve, discussed in detail in our prior blog content, is not only with Green Technologies in mind but what we refer to as Virtual Glass, which enables all of the content to be searchable and refineable in a META State.

This has enormous ramifications for both science and technology, and every kind of business application. 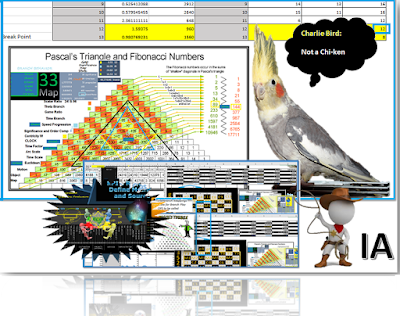 Lattices: Putting various types of lattice models to work can create an infinite variety of Chi-ken arrangements that do various work.
What we find most amazing about this kind of Branch Math, is that with appropriate mapping arrangements, applications can be made that open up the field to a more ordinated technological skillset.  This means that people can be trained to composite materials and glass for Qve Virtual Machine applications.

Control over the finite regulation of Rho discrete measures can be gained by acquiring techniques in Quonics.  Thus an infinite Taxonomy of relative properties; any type of production can be inference. (It is the lasso of the Yippie K-IA! Mu Mu)

Along with the Manifold, modeling cross Instance can be very informative to this type of process. It is the concept of Forensic Banking that leads to Quantum Money.


https://www.technologyreview.com/s/.../unexpected-problems-for-quantum-money/
Dec 23, 2009 - Proving that quantum money can never be copied–even by the banks that created it–turns out to be harder than expected. 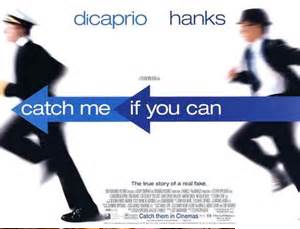 Let's look at Matlock and Mayberry (View of Composite M)

Just because a loop is infinite doesn't mean that the points are unable to discriminate activity: In fact the Taylor series is findable within Pascal: 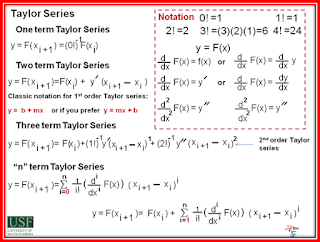 Metamaterials may also be fabricated which include some form of nonlinear media – materials which have properties which change with the power of the incident wave. Nonlinear media are essential for nonlinear optics. However most optical materials have a relatively weak nonlinear response, meaning that their properties only change by a small amount for large changes in the intensity of the electromagnetic field. ‌Nonlinear metamaterials‌ can overcome this limitation, since the local electromagnetic fields of the inclusions in the metamaterial can be much larger than the average value of the field. In addition, exotic properties such as a negative refractive index, open up opportunities to tailor the phase matching conditions, which must be satisfied in any nonlinear optical structure.  Wikipedia  QED description

Many times we are missing some of the more important rules and roles that are passing through stories over multiple series.  Because we miss the remix we often believe tales that are short-ended.  In other words, like the Butterfly effect, it is not only one Quantum emulation that is at work.


The computation of Taylor series requires the knowledge of the function on an arbitrary small neighbourhood of a point, whereas the computation of the Fourier series requires knowing the function on its whole domain interval. In a certain sense one could say that the Taylor series is "local" and the Fourier series is "global." ...In the case of the Taylor series the error is very small in a neighbourhood of the point where it is computed, while it may be very large at a distant point.  Wikipedia 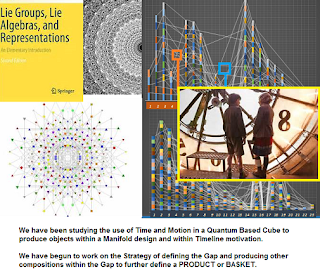 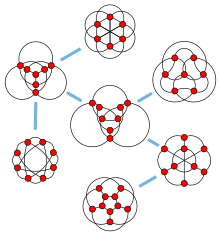 There are many things wrong with the way people view Time knots and various constructs of plane devices.  Here are several tendencies that we miss:

We recognize that the abundance of calculations on some of our illustrations are quite belligerent however, building up in multi-layered applications these computations point to how inter-related all of these server based operations are and how we misinterpret activities based on our limited scope. 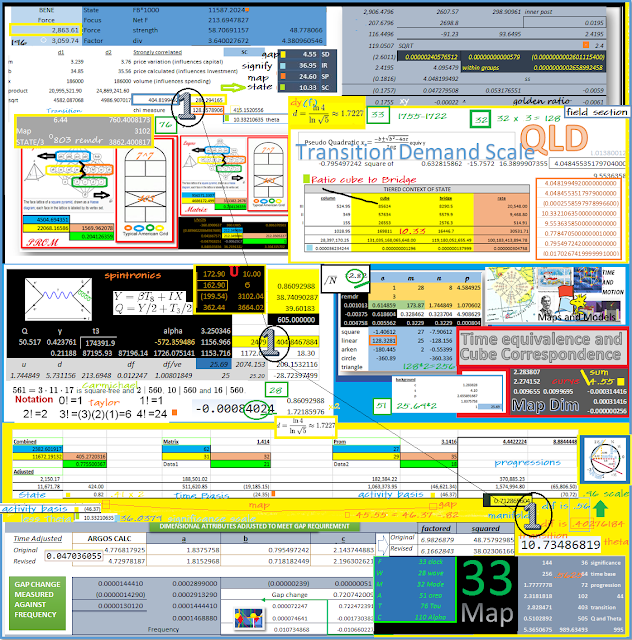 When we move from the State to the Branch Mode where the Transition occurs, we pass through a Time Basis and an Active State that is likely to make only small changes over a long series of time.  Also because the Field can be activated, the impact or larger effect may project a View that is a distortion of the Real result.

It is often said that entropy is an expression of the disorder, or randomness of a system, or of our lack of information about it (which on some views of probability, amounts to the same thing as randomness). The second law is now often seen as an expression of the fundamental postulate of statistical mechanics via the modern definition of entropy. Wikipedia


The randomness of a system at its lowest level also sponsors the best means of encryption, making the real Imaging of the Transition irretrievable, except to the owner.  So it is Chi-ken Soup.  This format is beyond the engineered process that it was.

The sliding Scale is always at work.  But the compositing of the Image, the Activity and the Time bottle or manifold arrangement is what allows more to be produced out of the Gap by multiple applications of Branch Theory and Curve Positioning. 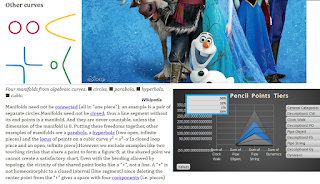 In terms of compositing materials what would it take to go through these phases:
from liths, to carbons, to silicon, to particulate energy states using lattice development? The forensic changes are incremental and arranged on a timeline across STEM periods. 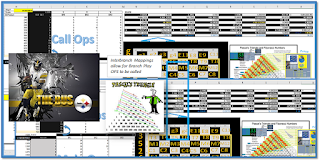 In order to work with a composite application it is necessary to change materials and the time and motion of the way conversion and production usually work.  A flat virtual bus in a foil rotational format is a difficult way to view what a system may require.  But tools, gear and everything else would have to rotate with it.

It's not that human intelligences are no longer necessary.  It's more the requirement of the composite arrangement and flexibility of the requirement.  That is why the next level of adaptation may be the real game changer.  In other words 1 million iterations of development at quantum speed in branch mechanics doesn't sound like the processors we know;  but it may be the future of Quantum in QLD.

So what happens to Imaging and Content that is so interesting?  As the taxonomies increase the components are remixed to develop new formats, new tools, and new architectures in combined portfolio arrangements.  The use of mirrors can develop symmetries and curves in spatial complexity along the preplanned Rho trajectory. 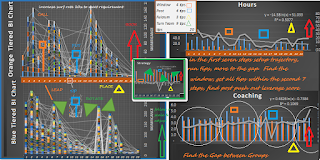 How does redistributive applications redirect the Cube?  There may be more to S-mo-k-e than fire. (In fact Gun Smoke may fire a re-composited bullet in particle string energy format.) Composites take place in Series over time. The transitions that do that take time to build.

What happens when you redistribute the applications of a Server?  next...

Read: To Dream the Impossible Schema

Take the Geodesic cube to new levels with the Tesla Foil:  keep emulating...

Posted by The Small Business - Thinking - Blog at 1:01 PM